LAMDA recently hosted a 50th anniversary reunion for the class of 68. 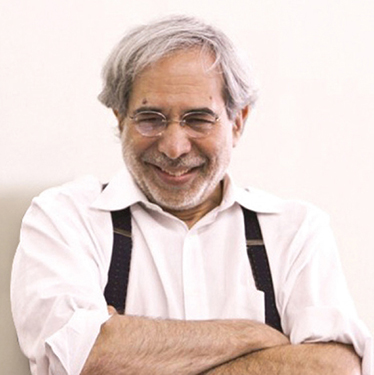 Jeffrey Horowitz, American LAMDA alumnus and founder of Theatre for a New Audience, travelled to London to celebrate 50 years since beginning his training at LAMDA with other illustrious alumni, including Patricia Hodge and James Smith.

James Smith, who organised the event, explained what inspired him to reunite with his former classmates. ‘There is a poem call The Mower by Philip Larkin and the last refrain is ‘And I think we should be kind / while there still is time’. LAMDA was such a formative time in my life that I wanted to celebrate that. I think everyone was slightly apprehensive about seeing each other after all that time but on the whole, everyone was keen to meet up again.’

Bridget Coghill, has been working with The Leeds Playhouse Theatre in Education Company (now The West Yorkshire Playhouse TIE) since 1977. She reflected on reuniting with her former fellow students. ‘My apprehensions about a reunion after 50 years were immediately dissolved by the warm hugs from my lovely year group. We had a great afternoon, chatting ten to the dozen, sharing memories, incidents and feelings from our time at LAMDA. It had been an important part of our emotional and professional adult life.’

Since leaving LAMDA, James Smith has gone on to enjoy a successful career on stage and screen having been a member of the RSC and performed on the stages of The Old Vic, The Royal Court and The National Theatre, to name a few. He is perhaps best known for his work as Glenn Cullen in In The Thick of It and as Clive in Grandma’s House. He spoke about how LAMDA helped him in his career. ‘When I first came to LAMDA, it felt like coming home and I could not be an actor today without having gone to drama school. I came from a medical family and I knew very little about how to go about becoming an actor, so LAMDA took me from one world and trained me in what I’ve now been doing for the last 50 years. I remember the training pushing us out of our comfort zone and covered a huge range of disciplines, from dancing, to singing to sword-fighting.’

Following a chat with current LAMDA students and tour of the new building, Bridget said she was ‘so very heartened to see that the supportive ensemble ethos of the LAMDA I went to and so loved was still intrinsic to the school.'